The Benefits of Challenging Kids with Learning a New Language

There are not a lot of places where children can learn a foreign language as a whole. In most programs, they simply learn basic words, phrases, and mainly songs. But here with us, they also learn how to read, write, and speak.

I constantly hear that kids cannot concentrate for very long, or that kids have to play in order to learn. And maybe that’s correct, for some. However, I started with English in preschool and took classes all the way until I was 12-years-old.

Personally, I loved it. I remember reading out loud and recording myself so that I could listen to my pronunciation later (I wasn’t as good as I thought I was then).

I also remember one time—I was probably between eight or ten years old—I had to sit by myself on the airplane. Two older ladies started talking to me in English and I was able to answer their questions. As we were getting ready to get off the plane, they saw my dad and they congratulated him because I could speak another language and, of course, it was one of the proudest moments of my life! My father looked at me and said: “Muy bien, Juli”

Another thing that we did in elementary school was read Shakespeare. Of course, they were readers adapted to our level of English, but when I found out who Shakespeare was, I mean, it was a big deal! Another proud moment for myself! I remember reading Hamlet, The Tempest, The Merchant of Venice, Henry V, etc.

I did not take English in high school and at one point, I realized I was losing a lot, so I asked my mom to start taking classes again. Then I started taking private classes and did that on and off for a long time.

When I was 17, I went to Europe for the first time and I wanted to order french fries at McDonalds, but for the life of me, I could not remember what they were called. I was very nervous and told the person that I wanted ‘fried potatoes’, but it worked! When I got my order, I had french fries! Often times, that’s just how languages work. You don’t have to speak a language perfectly in order to communicate, to show appreciation, or to be polite.

Thanks to speaking English—not perfectly—  I was able to communicate whatever I wanted, and I got every job I applied to while living in Argentina (my home country for those who don’t know).

I was not gifted—I was a normal girl that took English classes from the time I was 4 or 5 years old. Starting so young, it made me confident that I could study and learn any other language that I wanted. And that’s what I did!

It might not be for everybody, but don’t think your child cannot do it. It is a tool that, sooner or later, will give your child a huge benefit. Whether socially or for work, I do believe it’ll bring concrete benefits later on.

Taking Placement Tests at Language Schools (for Any Language)

Free Advanced Spanish Exercise 1 (For Spanish levels 4 and up!) 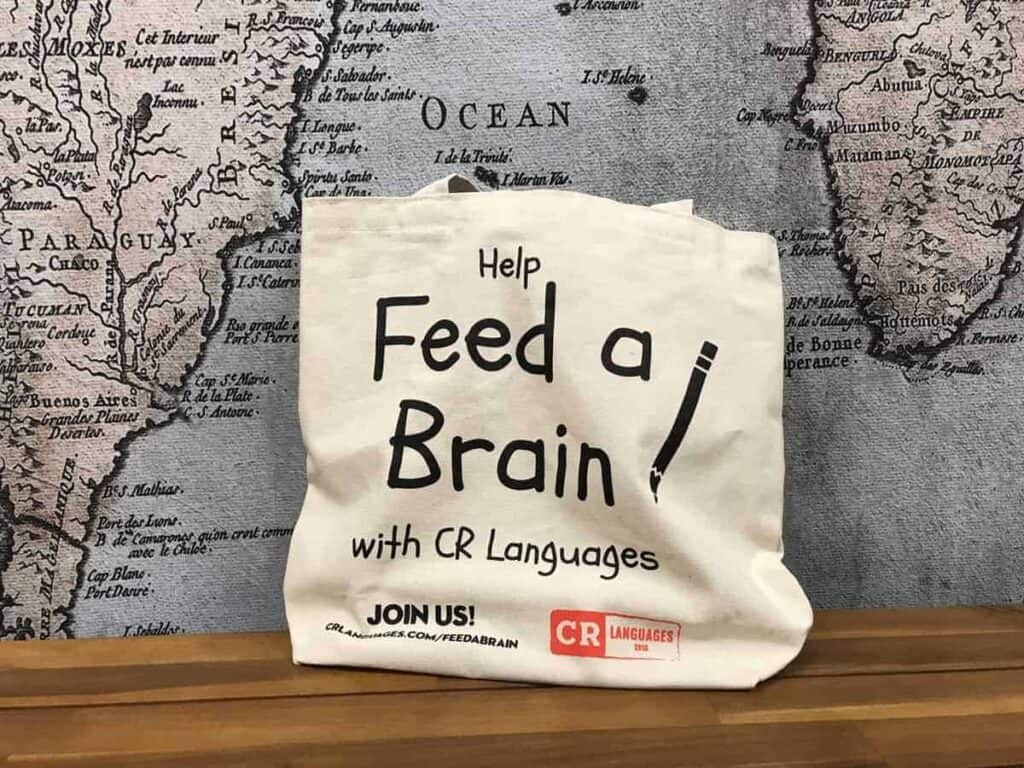 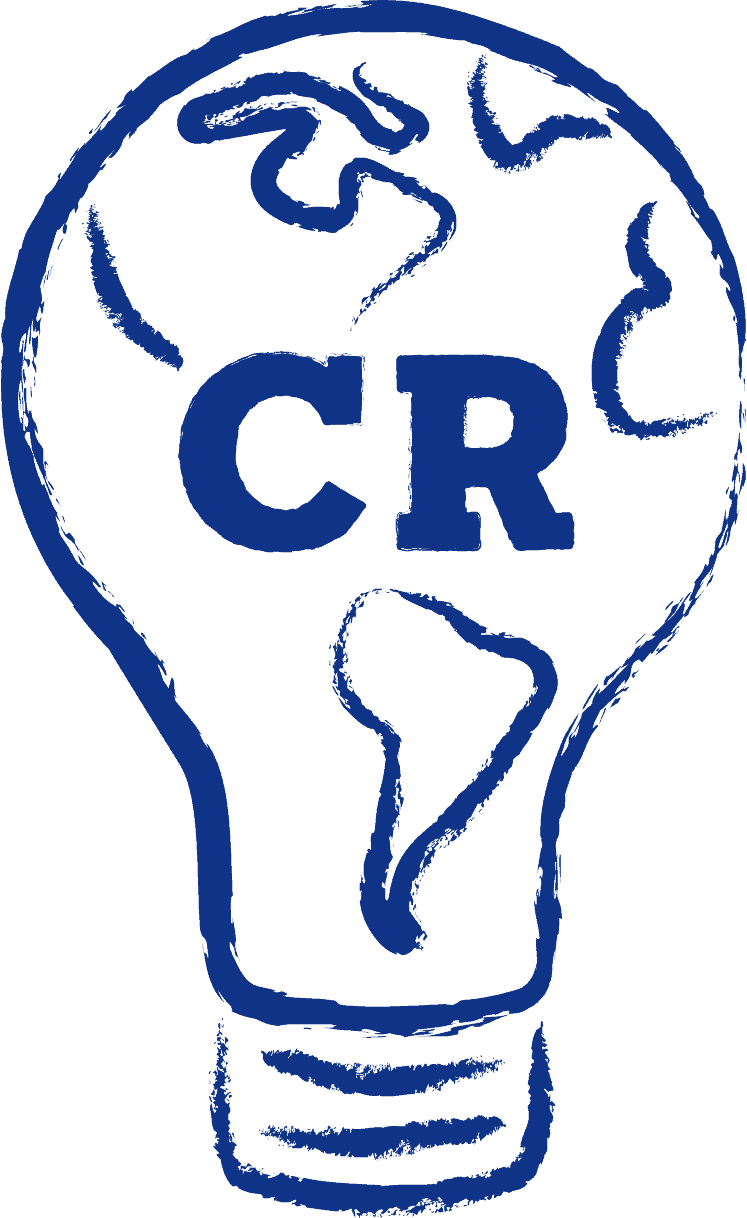